The story so far

Formed in late October 2018, the Music Group, initially with 6 members, was formed in response to an invitation from the President of HBMS in our monthly Shed Focus Newsletter. 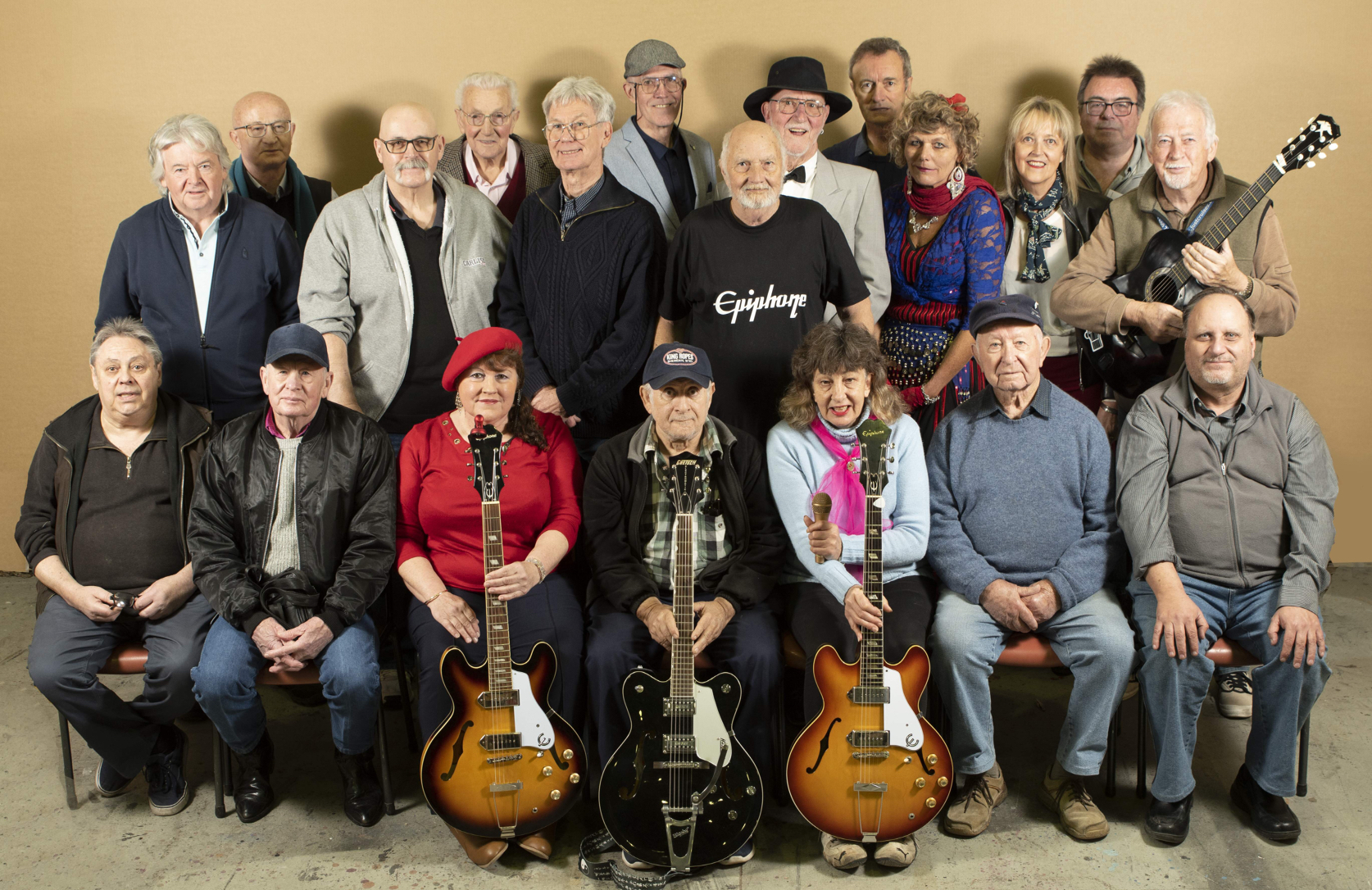 The group currently numbers 55 and includes members of all ages and skill levels. Our two eldest members are 89 and 94 years respectively. Generally, the majority of members join the group as beginners, with little or no experience and they’re actively supported by those other members of the group with actual performance backgrounds.

As the group’s skill levels & numbers have grown it has become necessary to divide the Music Group into 3 sections: Electric Instruments, Ukulele/Acoustic and Beginners. Many of our members belong to more than one group, which is both welcomed and encouraged to cater for member’s varying needs/interests.

In 2019 the group were invited to perform at a 60th Birthday party. For a number of members this was their first experience of performing in public and to an audience of over 100. The group was billed as ‘The World’s Biggest Garage Band’

Since being formed the group has enjoyed lectures and insights from lifelong career, elite Professional Musicians & Teachers including, Ray Smith, Paolo Taliana, as well as multi-instrument international, Martin Case, who has since joined the band at public performances. 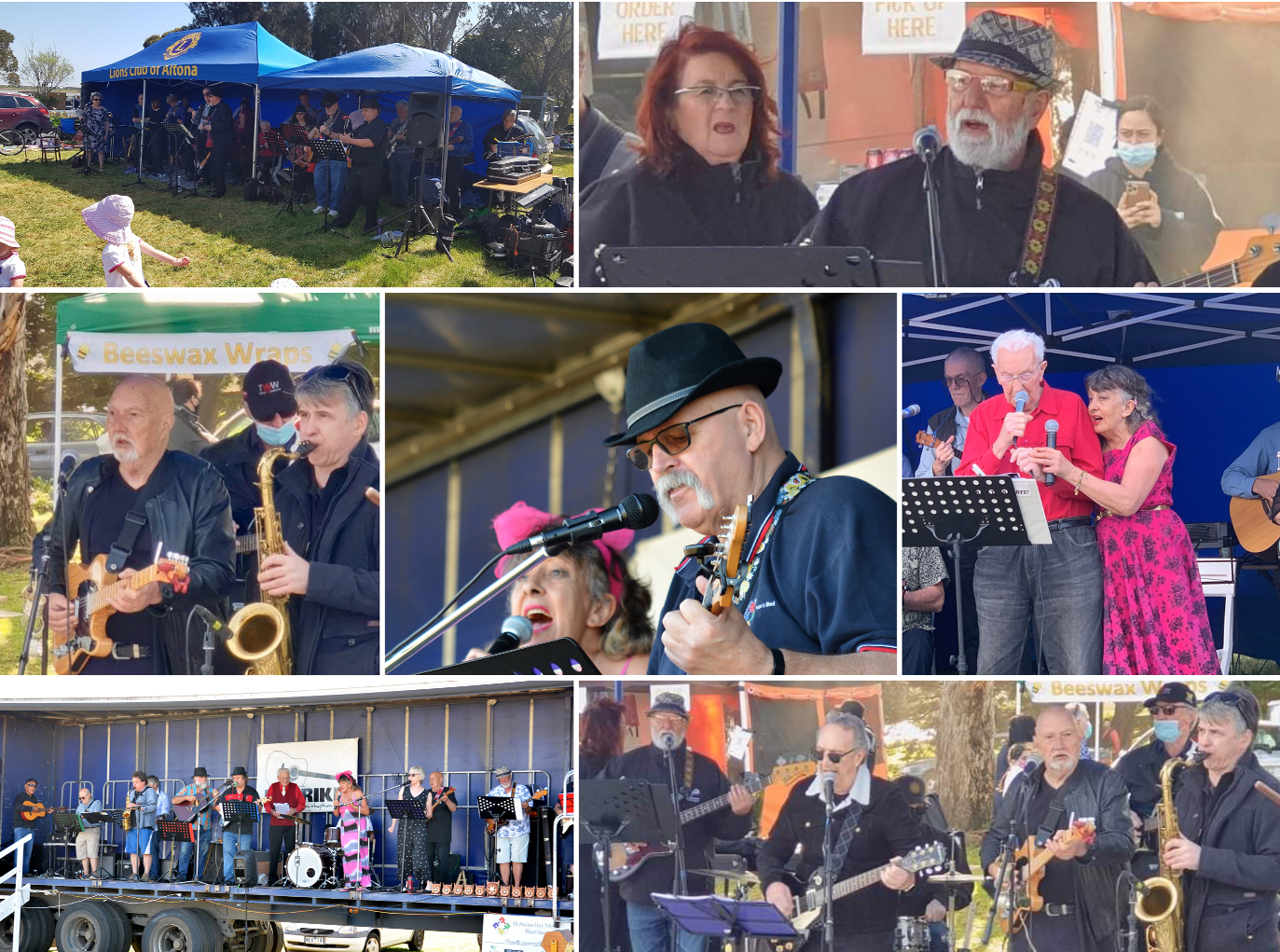 Gigs our bands have performed at include:

We welcome new members, irrespective of age or gender, to any of the friendly, happy sections of the Music group. We think that a fitting motto for the Music Group in general is, MOOMBA: ”Let’s get together & have FUN.”

Gallery - Our group in action